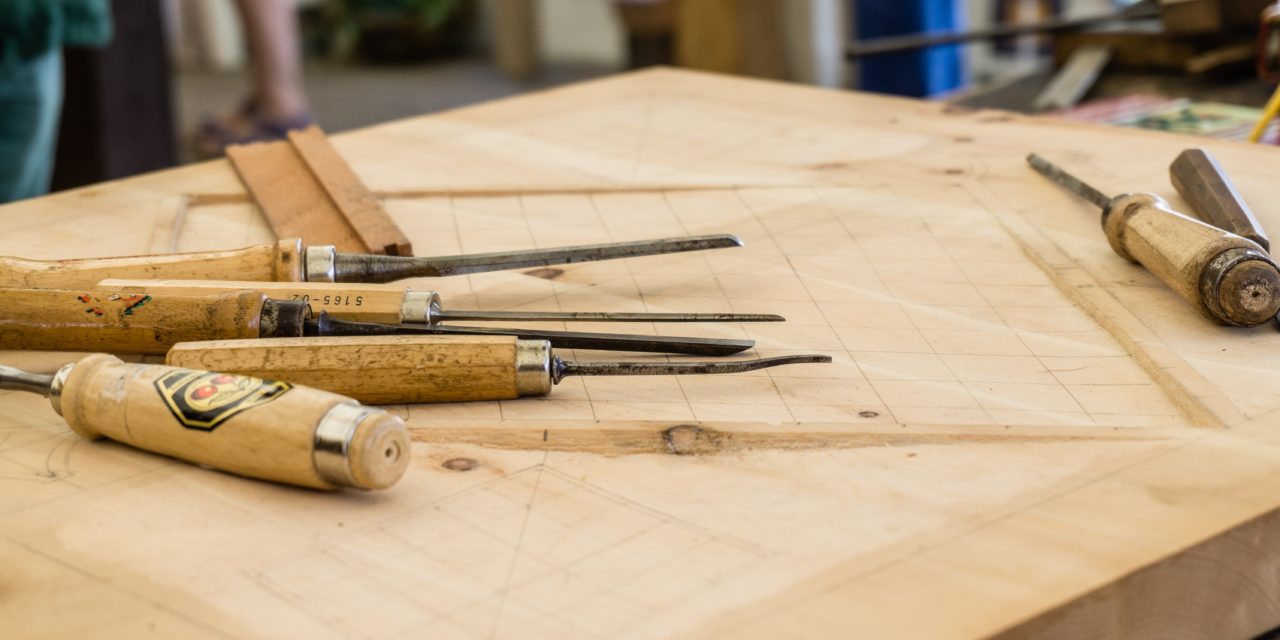 This post is a bit different than all of my past posts…. Instead of posting specifically about my TM issues, I am posting basically a bit of a story on how I’ve gone from being someone who essentially has an invisible disability to someone who is essentially an entrepreneur. This is being done because one of my TM friends in my group is starting up an actual organization called sickbiz.com… The organization’s mission statement is: “Sick Biz is an organization dedicated to providing support, resources, hacks, and hope to entrepreneurs affected by chronic illness, pain, disability, and sickness.”

May 14, 2008: I was hit with a rare disorder called transverse myelitis….basically my own immune system attacked itself and attacked the covering of the nerve along my spine in my tailbone area. This happened at 1:00 am and woke me from a sleep with burning pain. Within a couple of hours I was paralyzed from the waist down. It left me with quite a variety of invisible symptoms such as some pretty severe neurological pain, aches, spasms, the loss of almost all muscle strength in my legs, fatigue, problems sleeping…and I could go on and on…..but bottom line is that this disorder and all of these symptoms have unfortunately taken me out of the conventional work force. Through some intense physical therapy, I did manage to get back to where I can walk with a cane and that’s kind of what led me into one of my ventures….

So that brings me to this…when I started walking with a cane I went to the drug store to try and find something that was somewhat “stylish” as I don’t typically like your normal run of the mill things… I’m pretty eccentric when it comes to my tastes in many things. Well, that cane lasted about a month before I decided that it was too boring and I had to do something about it….

One day, I was at the store and saw a wood carving magazine with an article about wood spirit carving. I got the magazine and read through it and then went on the Internet and found some more info and as luck may have it, my wife’s relatives from many generations ago, were shipbuilders and there was a really nice old set of wood carving chisels that were pigeonholed in the basement. So, I broke out the tools and dug around in the backyard for some acceptable wood and went to work. I’ve always had a knack for working with my hands but it has always been on mechanical things…although I’ve always enjoyed and appreciated the beauty of carved wood. Well, here was my chance to give it a go and to have something that made me feel useful and to also keep me out of my wife’s hair.

Things are constantly a work in progress but I must be doing something right because I have had very positive remarks from everyone that has seen my canes and carvings. I even had some very positive comments..comments that my carvings are “handsome and strong” from an artist that I know in New York that also has TM. I’ve sold a fair number of my canes along this journey and the one that really validated what I was doing was when a Facebook friend happened across a picture of one of my canes and he ordered one. This friend is in Finland and he is a professional photographer and artist. Talk about inflating my ego….. So, I’ve continued on with my carvings even expanding to making some wood spirit statuettes. Everything I make is done on personal request. I don’t make an inventory of canes to keep on hand and sell when I get an order. I make them individual to each person.

Always looking at new things as my interests change and expand, I’ve also started making a few Cigar Box Guitars. You don’t know what they are…?? Do an Internet search for them, I think you’ll be intrigued. Next, on the list, is learning how to play the guitar….LOL…

With the onset of my TM, and the beginnings of my wood carving, I was becoming very interested in getting involved in the support and advocacy of transverse myelitis since it was such a rare condition. At the time, being a Facebook newbie, my TM Folks group came about as a pure accident… I was meeting other TM friends online and had gathered a few names and I wanted a way to keep them separate from my other Facebook friends, just in case I wanted to send some of my TM friends some info or a question…. Again, being a newbie on Facebook, I really had no clue what I was doing but I happened across a button that said “Start Your Own Group,” so I clicked on it and went through the process of creating a group just to keep my TM friends separate. Unbeknownst to me at the time, I discovered that this group allowed each of us to post comments and responses to each other. Well, I thought that was a cool feature and I kept adding new TM friends as I met them. Soon, I had people requesting to join the group. This was in August of 2008.

In the last nine years, we have grown to over 3,700 members from all across the world. As the group grew and became very popular I began to see a need to have others in the group to operate as administrators, to help take some of the load off of me when it came to adding new members that have requested to join, to answer questions and to provide information to those seeking out answers. Running that group has become nearly a full-time job in itself and thanks to my admins, we have an outstanding group that many have said they feel it is the best TM support group on the Internet. That’s enough to make a person feel pretty good at what they’ve accomplished.

Between doing my woodcarvings, making Cigar Box Guitars and running my TM Folks group, I stay pretty busy at home, allowing me the opportunity to “take a day off” if needed. If I am having a bad day, I can essentially work when I want to, although things are busy enough, that I do have to stay pretty involved in day-to-day activities but I can rely on my admins to pick up the slack if need be. I thought I was done for when I first realized that I wasn’t going to be able to “work” any longer because I had no clue what I was going to do. I was making myself and my wife crazy with the thought that I’d be this stagnant rock just couch surfing constantly.

Thankfully I was open minded enough to look at options that allowed me to use my mind and also use some of my hand skills and have become pretty successful with my canes and my TM Folks group. Here are a few pictures of my canes, wood spirit carvings, Cigar Box Guitars and a couple of other little things…

Original article appeared at Dealing With TM. Reprinted with permission. 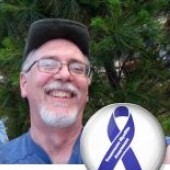 Kevin Weilacher is a retired Air Force veteran, who spent 14 years working in various aircraft maintenance career fields and the last six in the Air Force recruiting business. Since retiring from the Air Force, he has worked in various sectors of the recruiting business which enabled him to work from home for the most part. Obviously, time management and self-control are very critical in that kind of environment. Although used to working from home he did take a corporate nine to five job for a couple of years, while he kept his eyes open for other opportunities. In 2008, he and his wife took a vacation to Niagara Falls and decided to work in a visit with his mom. Kevin will never forget that trip for one reason. It is when he was diagnosed with transverse myelitis. During the first night at his mom’s, May 14th, 2008, Kevin experienced his onset of transverse myelitis. It was the beginning of a complete change in his life. He was told by his neurologist to file for disability due to the seriousness of his symptoms. He would not be able to work a normal job again. He started to formulate a plan to learn something he always wanted to do but never took the time to do before. He taught himself woodcarving. That interest grew into Kevin’s creation of specialty canes that he’s sold to folks all over the world. He also decided he wanted to do something to help others who had transverse myelitis because, in 2008, very little information was available about the disease. He created the Facebook group, Transverse Myelitis Folks (Blue Crew.) The “Blue” refers to the color of the TM awareness ribbon. Currently, the group numbers over 3,700 members from all over the world. Many people have said it’s the best support group on the Internet. Kevin is very proud, very busy and very grateful as a result.

Sick Biz Buzz 027: Soap Star, Thom Bierdz on Forgiveness and Being True to Yourself

Episode 032: Matthew Wade of My Silent Bravery on the Healing Power of Music

Sick Biz Buzz 026: Fred Sais and Adam Johnson Demonstrate Why You Need a Partner In Health at Work.