It can be argued that habits are inherited and influenced by our culture. In my case, I had inherited a culture that included drinking as a pastime. As a result, I found my thirst for alcohol caused me to make poor choices.

My doctor advised me a while back that the sooner I got the monkey off my back the healthier I would be. Therefore, primarily due to health reasons, I haven’t had a drink of alcohol since July 20, 2019.

A Premonition Led to My Decision

A while back my brother had a premonition in which my deceased mother warned him: Alcohol has been the downfall of the Valdés family and will continue to be so unless we break the cycle.

I had always wondered, what makes a person change their behavior?

In my case, fear played a large role in my first attempt change my habits.

I did quit drinking immediately after my stroke. That was a combination of doctor’s orders and fear that continuing to drink would interfere with my meds and cause another spell.

However, after seven months of sobriety, I broke down and went back to buying six-packs and vino, fully aware that boozing was not good for me.

What could be worse than hemiplegia (near paralysis on the right side of my body)? I didn’t want to find out. So, nearly 8 years following my stroke I quit again; this time for good.

That was three months ago.

Can you imagine the pain and discomfort if something else was going on like liver, stomach or kidney disease?

The frustration and anxiety alone would cause me to lose hope. I knew this time that beer, wine, and shots of hard alcohol would not provide relief.

I came of age during an era when Texans could buy alcohol at eighteen years old. . But in Juárez, Mexico (across the border from my hometown), the joke was, you only had to be able to reach the bar to be legal. So my drinking had a head start on the rest of the country.

I tried to limit my alcohol intake to the American Medical Association’s recommended amount: two drinks per day. But I wasn’t always successful.

My doctor was the first to tell me I needed to quit abusing my body. “Alcohol destroys your tissue,” she warned.

When she suggested abstinence, I chuckled to myself and thought, ‘Right. In Austin, Texas? Are you serious? Everything in this town revolves around live music and beer. That’ll never happen! How could anyone survive without beer or wine?’

I wasn’t ready to take her advice but I did heed the warning.

I Had an Alcohol Use Disorder

Sounds better than calling myself an alcoholic, right? Like many people, I just liked having another glass of beer or wine ready to go . . . but most know how that rationale goes.

Despite the best of intentions, I found myself in a regular cycle of drinking (and replacing) my entire stock of alcohol.

But I stopped drinking my disorder was no longer a problem.

Perhaps it’s due to my improved health or my age but the temptation to continue my unhealthy and expensive habit has gone away.

Plus not buying alcohol saves about $300 a month!

The health residuals and rebuilding my self-esteem are my main concerns. Alcohol did a number on me in both regards.

As a copywriter, I need to be at my best. I also think clients appreciate a capable, confident and sober person to do business with.

I figure anybody who can beat alcohol must have a significant level of will power. Recognizing this willpower serves me well in my writing business.

The aphasia and apraxia that have roadblocked me from succeeding as a copywriter can no longer be my excuses, especially when my fledgling reputation is at stake.

End of a Career

The night of my last beer we were at an art opening event. I was sucking down the complimentary Hi-Lo pale ale while my brother enjoyed a Waterloo blueberry sparkling water. He brought up his premonition, again.

As if the ghostly essence of my mom wasn’t good enough reason, I looked towards science to determine my fate.

A blood test revealed that my Albumin level was high, as was my Hemoglobin A1c. I learned both have to do with liver and kidney function. Also, my glucose was elevated.

My doctor was alarmed and asked me what I intended to do about it.

The very next day I decided to call it quits after 47 years. Drinking just wasn’t fun anymore. There was too much baggage attached. Too much at stake. I rationalized the end of my drinking career this way:

I’ve had more than my fair share of booze in all its forms. Why not quit while I’m ahead? This way, I can still be an inspiration for others who are trying to stop and tell them, ‘if I can quit, anybody can.’ 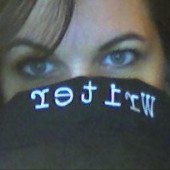 Hilary L. Jastram is the founder of Sick Biz, "An organization dedicated to providing support, resources, hacks, and hope to entrepreneurs affected by chronic illness, pain, disability, and sickness." She is also the founder of J. Hill Marketing & Creative Services, an agency specializing in premier copywriting and book editing for Fortune 500 brands and the “one-percent,” superstar entrepreneurs. She is an author, editor at The Good Men Project, and contributor to Influencive, The Huffington Post and The Mighty, among other large-scale publications. 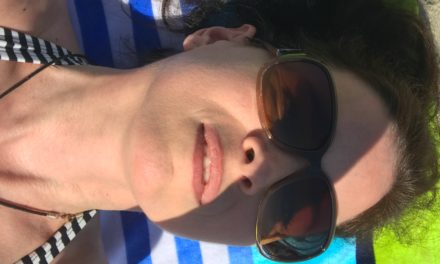 You Can Take Your Wheelchair to the Beach 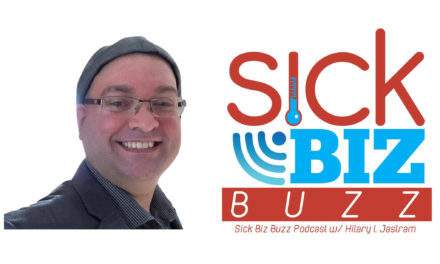 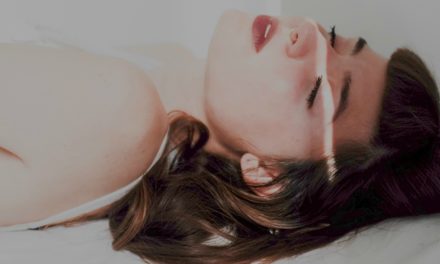 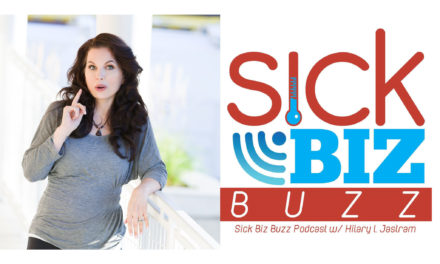